This includes people who volunteer formally with organisations and those that do not have an affiliation with an organisation but contribute informally to their communities. Volunteers contribute on average 223.9 hours a year or 4.3 hours every week with their fellow Victorians.

The value of volunteering in Victoria in 2019

Across the 12 months of 2019, the value of volunteering to Victoria was $58.1 billion dollars. This includes the $19.4 billion it would cost to replace the labour volunteers contribute to Victoria as well as $8.2 billion in contributions to Victoria’s Gross State Product (GSP).

This represents a net return of approximately $3.70 on every dollar invested.

As phenomenal as this contribution is, it is also costing Victorian volunteers on average over $1,700 a year to volunteer. On average, volunteer-involving organisations (VIOs) are reimbursing only one dollar for every eight dollars a volunteer spends on volunteering. This means on top of their valuable time, volunteers are donating on average nearly $6.70/hour to volunteer after reimbursements.

This report outlines the hidden costs of volunteering, for both volunteers and VIOs. These findings should guide VIOs and governments on how to reduce the financial burden being placed on volunteers, which has the potential to exclude many who cannot afford the act of volunteering.

Volunteers are on the frontlines delivering services for communities in a wide variety of contexts, in not for profit organisations, private sector organisations and for governments.

Nearly a quarter (24.7%) of all responding volunteer involving organisations engaged volunteers in delivering services funded by the Victorian State Government.

Volunteering is significantly more than donated time. Rather, this report shows an increasingly professionalised workforce, with leaders of volunteers actively developing the skills and careers of Victorians through volunteering. There is further potential through volunteering, to contribute even more to Victorian productivity and community wellbeing.

The COVID-19 pandemic has significantly disrupted volunteerism in Victoria.

There was a sharp drop in volunteering rates in the early pandemic period of research. The volunteering participation rate was cut in half (50.2% decline) and a there was a net decline of volunteering hours by almost two thirds (64.1%). At the same time, VIOs in the sector described a lot of adaptation and transition to new models of service delivery and engaging volunteers. 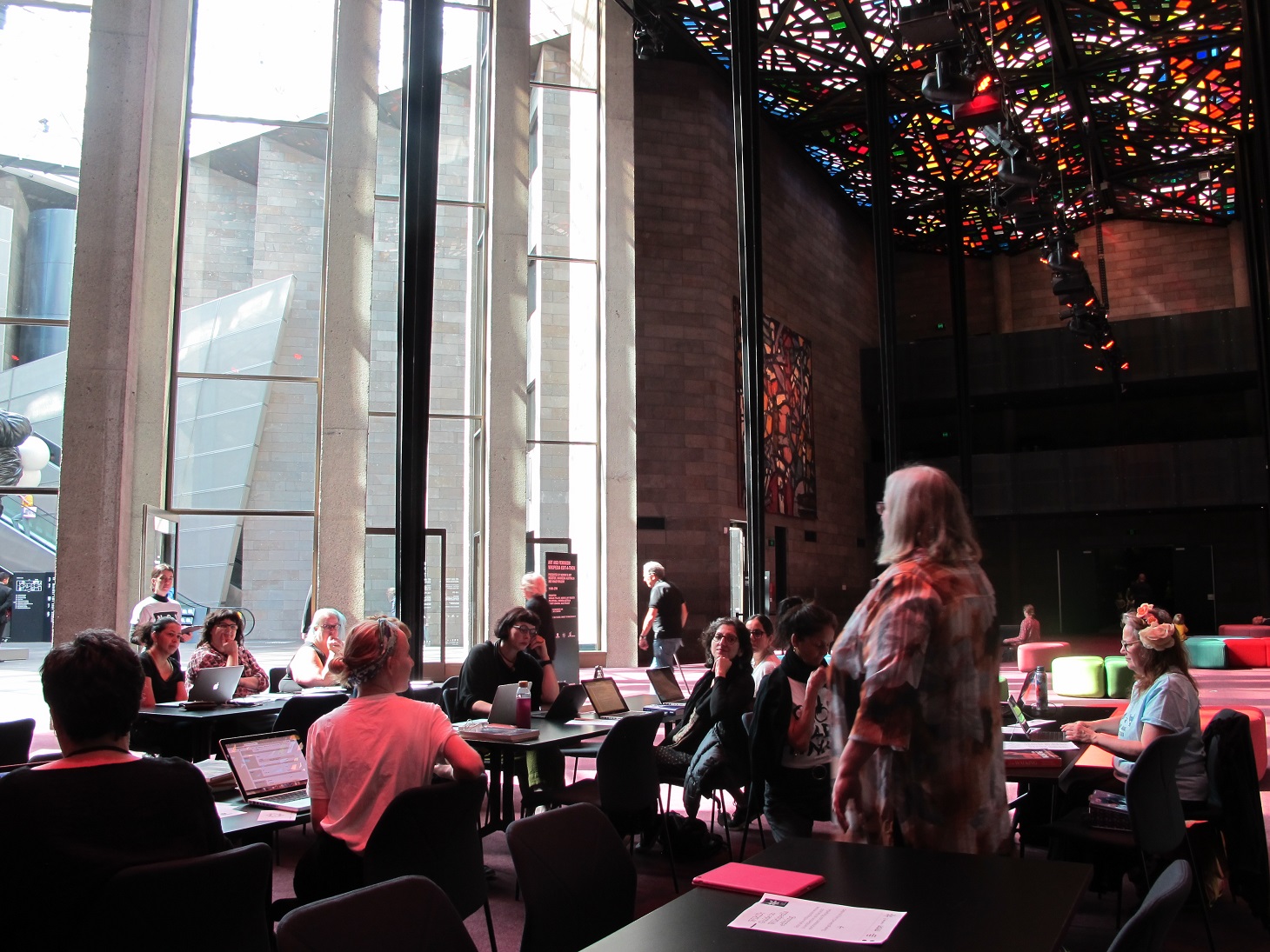